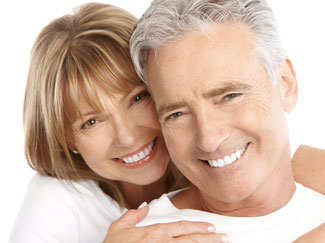 There are three forms or alleles of APOE: APOE e2, APOE e3 and APOE e4. Each person inherits one APOE allele from each parent, so there are six possible combinations of the APOE alleles (e2/e2, e2/e3, e2/e4, e3/e3, e3/e4, e4/e4). The Alzheimer’s disease APOE genotype DNA test identifies the alleles for each person tested and indicates whether or not there is an increased or decreased lifetime risk of developing late-onset Alzheimer’s.

The APOE e2 allele is relatively rare (present in 8.4% of the population) and appears to have a slight protective affect against Alzheimer’s disease.

APOE e3 is the most common allele (77.9%) and neither decreases or increases the risk of Alzheimer’s disease.

Age Limit None. This test can be taken at any age.

Specimen Requirements Four buccal swabs, rubbed inside the mouth against the cheek for 15 seconds.

Testing Methodology Laboratory specimens are analyzed using sequence-based typing to detect the presence of three APOE alleles. Analytical specificity and sensitivity for detection of these alleles are >99%. Other alleles not listed are not detected.

Sample Handling The Alzheimer’s disease DNA test kits do not have an expiry date and can be used at any time. Once the DNA sample is collected, it must be returned to the laboratory for testing within three months of collection. No refrigeration is required. Store at room temperature.

Netzer WJ (reviewed by), Fisher Center for Alzheimer’s Research Foundation at The Rockefeller University. What you should know about testing for Alzheimer’s disease – new guidelines.